Results from the gardening day

I don’t have pictures yet as I was running around a bit like a chicken with my head cut off, but 40 Cal students came out last Saturday and worked their collective rear ends off. It was a long, hard day of digging down into the raised beds, digging out the worst of the hard, packed, root bound dirt that had settled to the bottom and replacing it with new dirt bought from American Soil (a great place for soil, landscaping materials and best plant identification app). While some of the beds went quickly and it looked like we were moving along pretty well, a few of the beds were like rock at the bottom and one of the beds had broken so substantially that it’s still in pieces and will get fixed up on Thursday. 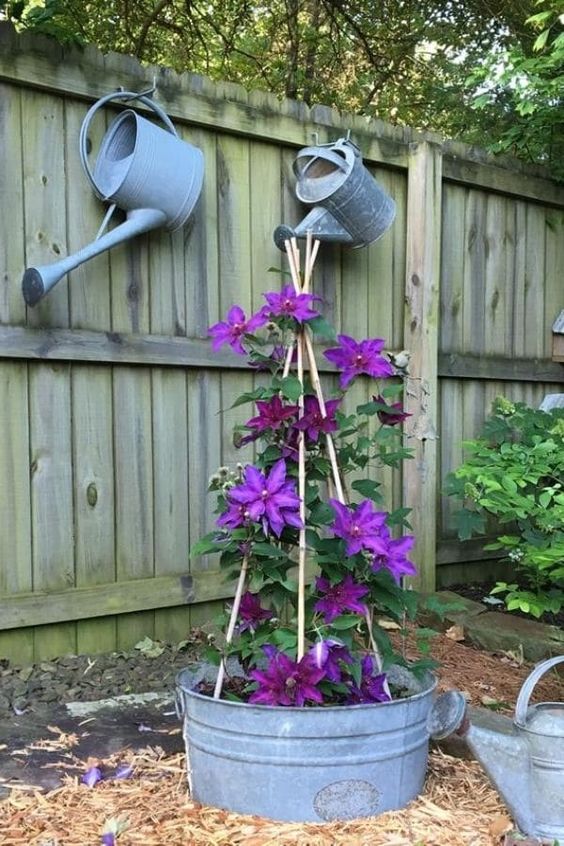 The end result of all of this is that the beds are refilled with new, wonderful, mulchy soil. The mix we got from American Soil was almost entirely bits of organic material that works great for right now and will slowly decompose into even better soil over the next 2-3 years. Over the next few weeks we’ll be doing a bunch of winter planting. Our beautiful bay area climate (aside from the recent rain) lets us farm year round. Leafy greens grow well in the mild winters so expect to see beds of chard, lettuce, bok choi and spinach. In addition, beets, potatoes, broccoli and cauliflower grow great during the winter as do Mel’s personal favorite, brussels sprout.
Keep your eyes on the beds over the next few weeks and we’ll be getting ready for some winter farming!